I'm back! Happy 2019 and apologies for being AWOL! BOOK GIVEAWAY - scroll to the end!

Dear friends, I hope you've all been well throughout all of 2019 so far. I have to apologize for falling off the face of the earth as the beginning of the year brought a very busy time for our family, leading all the way into the summer, until finally October!

My youngest was awaiting college application notifications, senior year in high school was in full swing, work was busy, and all kinds of other things that took me away from social media, including the world/political climate that truth-be-told has thrown me for a loop!

Our sweet family pup, Zsófi, had been battling late stage diabetes for a few years, and in June—after thirteen wonderful years with us—we had to say goodbye. Losing her was incredibly painful and it took me many, many weeks to recover. She had been so sick for so long that in the end, she was up every two hours in need of my help (or, I just couldn't sleep knowing she was in need). She ate, sleep, drank, played til the very end, though the last week I realize now that she was experiencing symptoms similar to dimentia (canine cognitive disorder). We adopted two black kittens last October which I'm so grateful for as I look back and now they've eased the transition from her loss. We love and miss you Zsófi, and thank you for being such an amazing companion to us all. 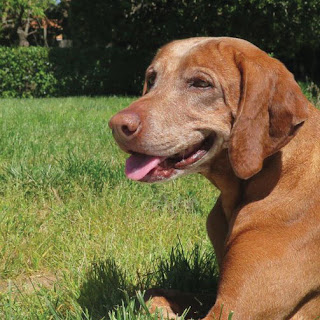 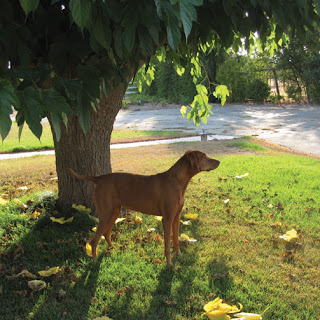 After weeks of cleaning for a big graduation/bday party, we celebrated Noëlle who attends UC Davis and is a Physics major. GO Noëlle!

The summer brought a wonderful family trip for the first time (all four of us) to Italy, and France. Being able to enjoy delicious italian pasta dishes with wine in Venice will forever be a gem in my memories. We walked the streets of Venice in the early light, and into the late evenings and soaked up every bit. 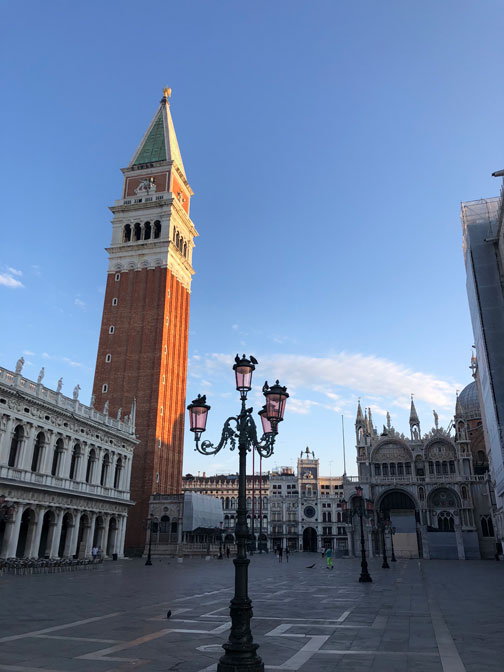 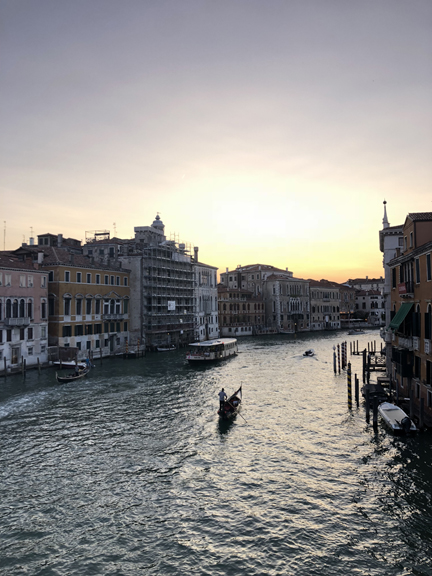 From Venice we took three trains (one to Milan, one to Nice, one to Avignon) and then a rental car to the village of Les Baux de Provence, where we stayed for four nights until we trekked up through Paris to Bayeaux (Normandy), and then finally to Paris for our last three nights. The villages of the South of France (Rousillon, Les Baux, St. Remy de Provence, Arles) were intriguing and beautiful. We missed the lavender fields as they were cut weeks earlier, but the bushes remained and our drives through the tree-lined roads were just incredible. 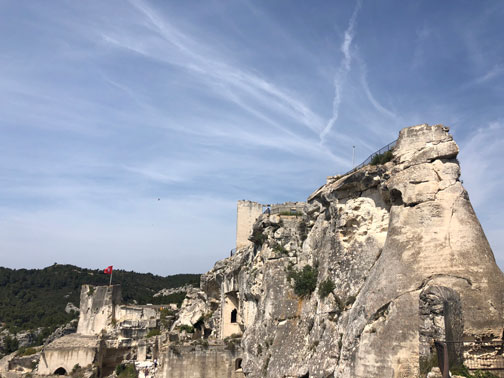 From the south, we ventured up to the Normandy region, which I must say was a highlight of our trip. The village of Bayeux brought us cooler temperatures, fascinating historic streets, and a place to wash our clothes and set out on an all-day bus tour of highlights of the area. We took a Viator Full Day Group Tour of American D-Day Beaches from Bayeux, which I highly recommend! We stopped at Utah Beach (amazing to learn of some of the heroes in the American 4th Infantry Division) and to walk on the beach itself; then off to Sainte Mere Eglise (important re: the 82nd Airborne operation on D-Day); then to Pointe-Du-Hoc (to see where the American Rangers scaled the cliffs to silence the German guns); then off to Omaha Beach (amazing to walk on this historic beach and see the sights that still exist from that infamous landing on June 6th, 1944); and then finally to Cimetiere Americain de Colleville-sur-Mer, the American Cemetary. Truly one of the most incredible places I've ever visited. The honor and solemnity with which the French hold for our fallen is so beautiful and moving, and we were able to witness the lowering of the American flags set to the national anthem, a 21 gun salute and more. Truly beautiful.
After Normandy, we were able to visit Mont St.Michel, an amazing island/community near Avranches. It's a UNESCO World Heritage site and we took the tour all the way up to the Abbey of the Monastery. I'll never forget the heat, the crowded village which felt very similar to what Diagon Alley of Harry Potter fame would feel like, and then walking all the steps up to the Abbey where we sat in air conditioning. It was one of the hottest days on our trip, so the trek down from the abbey was fantastic..cooler rooms to view and enjoy and then ice cream on our way out. 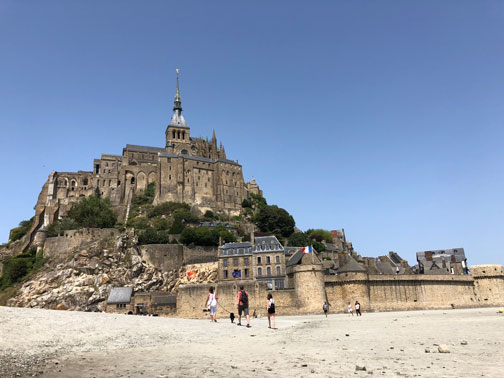 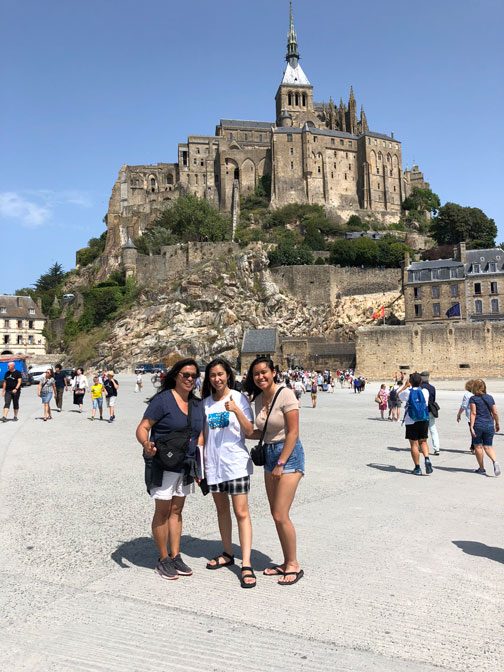 From there we visited Paris which unfortunately was having it's worst heat wave. The day before the hottest day in Paris' history, the girls and I were at the top of the Eiffel Tower (103 degrees)..something we will never forget! We visited the Musee d'Orsay (amazing, amazing); ate delicious food, walked along the Seine from the Eiffel Tower and melted all the days we were there. We shall visit again!


Once we returned from a fun, but challenging trip (heat, perhaps too-much-close-quarters-family-time, travel itself), we had to get ready for the big move to college, and once that happened, I find myself now with a little more time. I realize now that I needed to take all that time away to tend to my family and basically soak up every moment with both my college girls who I miss every day. To be a mom is....(I shall write another post, for it would be too long to add to this one!)...everything to me.

Thanks friends for visiting here and also I want to share with you all a BOOK GIVEAWAY - I'm thrilled to have had the wonderful opportunity to illustrate the 7th in the Dive Into Reading Early Chapter Book series featuring the Confetti Kids, titled "The Buddy Bench" by Gwendolyn Hooks and published by the great folks at Lee and Low Books. 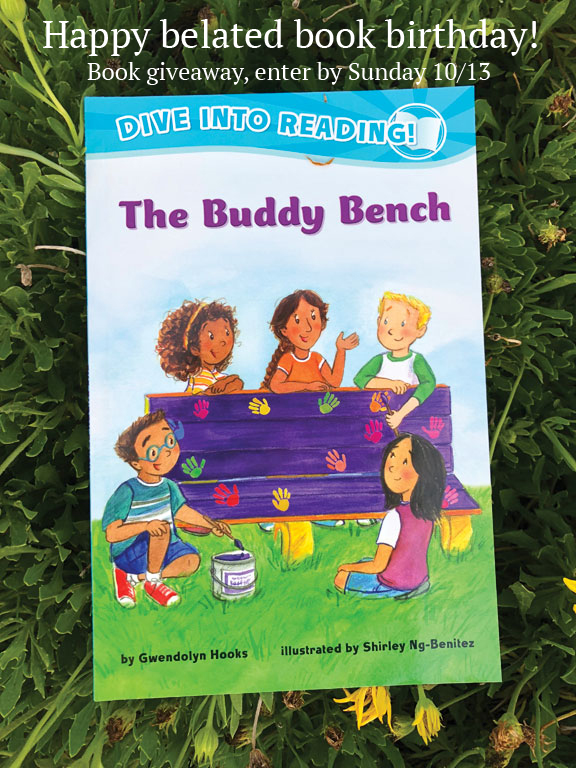 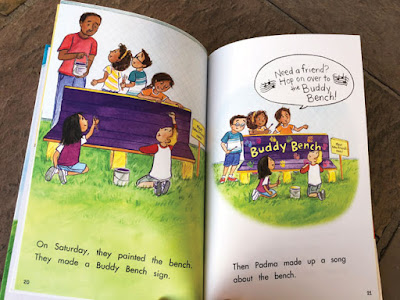 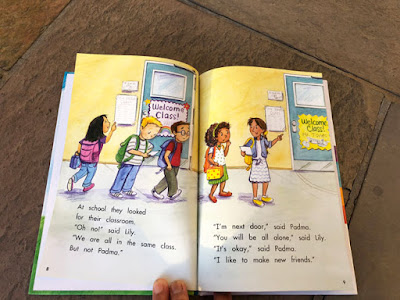 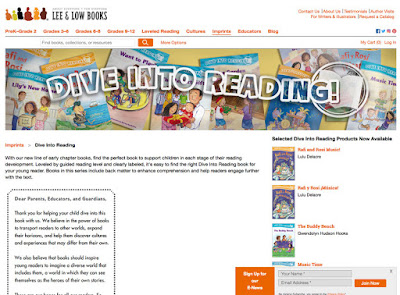 I love that this story shares Padma's compassionate quest to include others and I hope you'll enjoy it too. Please visit your local independent stores or visit here to order.

Feedback! You rock! Thanks for your words...

A little about me...

Swing on by to the smileshop!

An ode to Max and Mr. Sendak 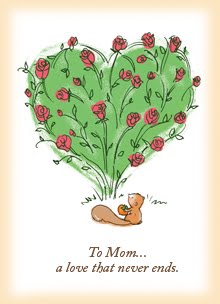 Super people..check out their blogs too...!

Thanks for stopping by!